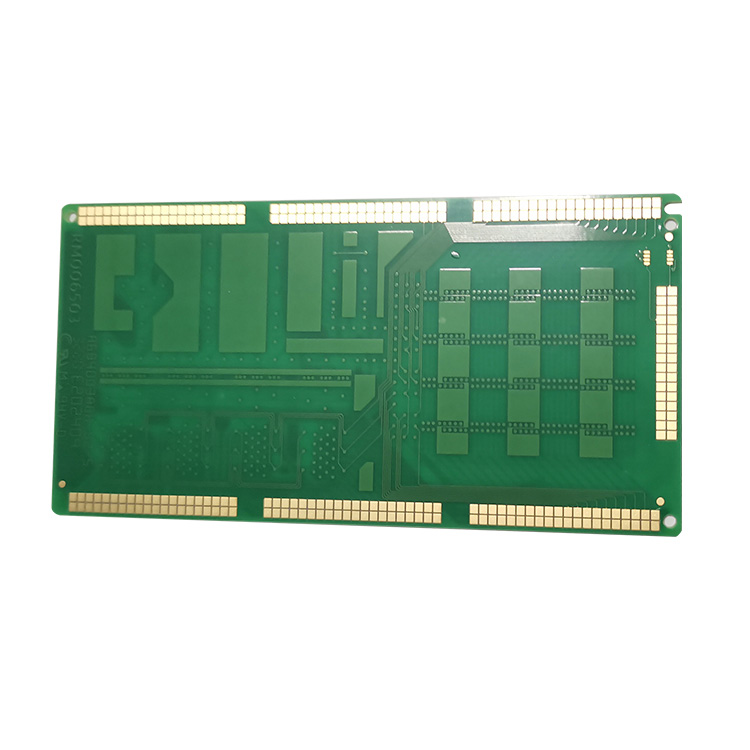 The ventilator is a device that can replace the patient's voluntary ventilation. It has been widely used in the treatment of respiratory failure due to various reasons, intraoperative anesthetic respiratory therapy, respiratory support, and emergency resuscitation. It can prevent and treat respiratory failure and reduce complications. Extending the lives of patients plays a very important role in the field of modern medicine.
The following is a pneumatic and electronically controlled ventilator. It uses high-pressure air and oxygen as driving sources and runs through the internal control system of the ventilator to provide patients with respiratory support under different breathing patterns. At the same time, it outputs mixed gas with controllable oxygen concentration (21% to 100%) for the patient. In order to maintain the patient's respiratory function, it is equipped with invasive ventilation mode and non-invasive ventilation mode.
From the main structure design of the product, it can be divided into two parts: circuit and gas circuit.
Circuit aspect
The circuit is mainly composed of several integrated Breathing Machine PCBs. As the core component of the entire automatic control system, the CPU board is equipped with an independent working microprocessor, two external interfaces, three built-in interfaces and continuous erasable and programmable Read only memory (EEPROM). The Breathing Machine PCB is mainly responsible for the control of various sensors including high pressure sensors, airway pressure sensors, flow sensors, oxygen sensors, solenoid valves and PEEP valves. The two high-pressure servo valve control boards (HPSV Controller PCB) contain the following functions: the control and management of the erasable and programmable read-only memory mounted on the board, the analog-to-digital conversion of the input value of the high-pressure air source, and the control of the loop current.